Big Star are captured in a new title from First Third Books, Isolated In The Light, due out later this month.

The fully authorized title comes in two versions: a standard edition of 500 copies (£40) and a limited edition (500 copies only – £75) which comes with a signed, previously unpublished Michael O’Brien print and two posters.

The book showcases images from photographers who chronicled both Big Star’s beginnings during the burgeoning 1970s Memphis music scene and also later solo projects of songwriters Alex Chilton and Chris Bell in both New York and Europe. In Big Star – Isolated In The Light, they share their unique perspective along with memories of the band alongside new interviews and the band’s original handwritten letters and lyrics. 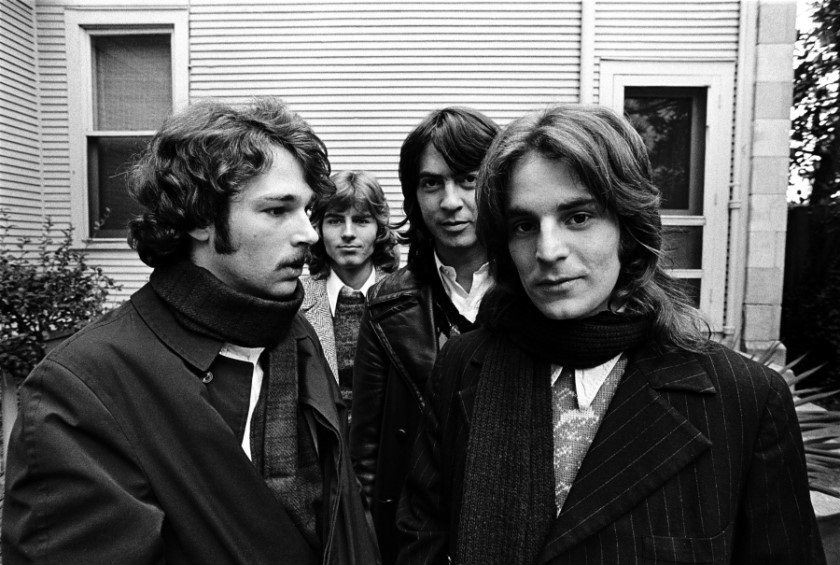 The 200+ photographs included in the book have been re-scanned from original negatives and prints.