Bauhaus‘ member Kevin Haskins releases Bauhaus – Undead: The Visual History and Legacy of Bauhaus on 16th March via Cleopatra Records, described as “a historical and intimate trip through the development of this groundbreaking band from the perspective and memorabilia of one of the quartet’s founding members.”

“Carefully curated from a largely unseen collection of memorabilia and combined with personal recollections by original member and author Kevin Haskins, this beautiful high end coffee table book (10’’ x 13’’ in 316 pages) takes readers on a visual journey from the bands inception in late 1978 to their breakup in 1983, through to their very successful reformation in 1998 and eventual legendary performance at The Coachella Music Festival in 2005.” 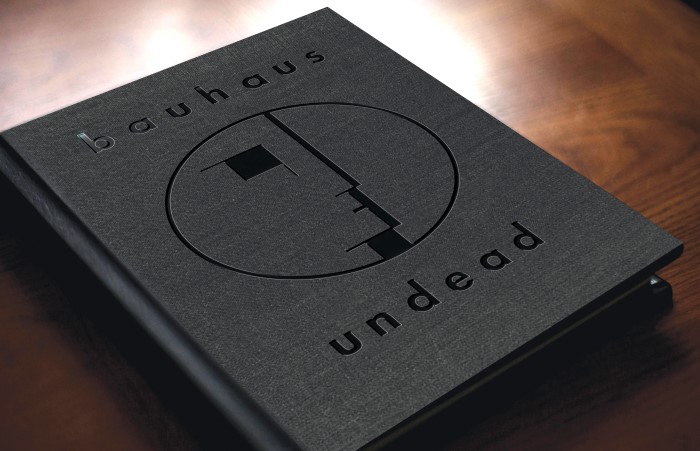 Copies of the book are now available (both signed and unsigned) via Cleopatra Records.