Stylotone are promising to bring never-before-available recordings from classic and contemporary cinema to vinyl collectors worldwide. Already working with the estates of Bernard Herrmann, Alfred Hitchcock, Henry Mancini, Elmer Bernstein, Frank Cordell, modern directors such as Quentin Tarantino and Larry Cohen are also on their roster.

Their vinyl is assembled, mastered and cut at Abbey Road Studios by Sean Magee, who was personally responsible for cutting the recent mono and stereo editions of The Beatles’ vinyl catalogue.

Releases include both 180g Vinyl LP and a ‘Vinyl Replica’ CD in their Deluxe Edition releases, along with high-resolution MP3 downloads of the entire audio package and a 30” x 40” British Quad film poster. Their Super-Deluxe Edition packages include everything from the Deluxe Editions but are very limited runs of 180g coloured vinyl with additional fan memorabilia/ephemera, such as hand signed certificates, 7” singles and other items.

Side one: 1. Main Titles, 2. The Murder / Henry’s Dead
Side two: 1. The Assault, 2. Twisted Nerve (Jazz Version) AKA Jazz Version of Georgie (Twisted Nerve Theme), arranged and conducted by Howard Blake.

Side one: 1. Main titles 2. Panic In The Street
Side two: 1. Confrontation 2. End titles 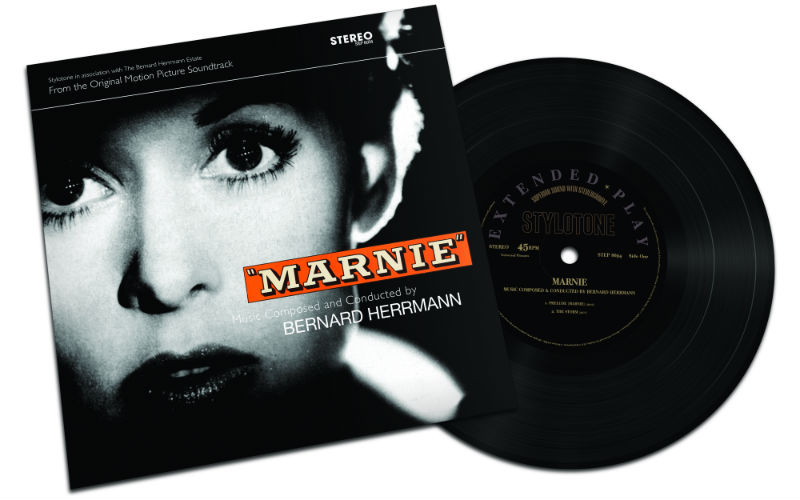 Soundtrack  available in full for the first time, plus additional cues unused in the film and previously unheard music.