Bikini Kill re-issue their Singles compilation for the first time on vinyl on 25 September. It can be ordered direct from the Bikini Kill website.

Daughters – the Rhode Island-based noise outfit – release their full-length album, You Won’t Get What You Want, on October 26th via Ipecac Recordings. Vinyl formats include ‘London fog’ and ‘clear smoke’ editions available from Ipecac.

Grinderman‘s self-titled 2007 album is released on green vinyl on 7 September via BMG.

There are only 1000 pink vinyl copies of Trevor Horn‘s Reflection, due on 28 September. Horn served as music producer on this Japanese animation that aired last year.

Monuments  release Phronesis via Century Media on 5 October. The vinyl edition comes in a range of options:

Redd Kross‘ 1990 album Third Eye is released via Music on Vinyl on 28 September in a purple vinyl edition of 500.

Television‘s Marquee Moon is released as a 2LP ‘deluxe edition’ on blue vinyl on 5th October via Rhino. 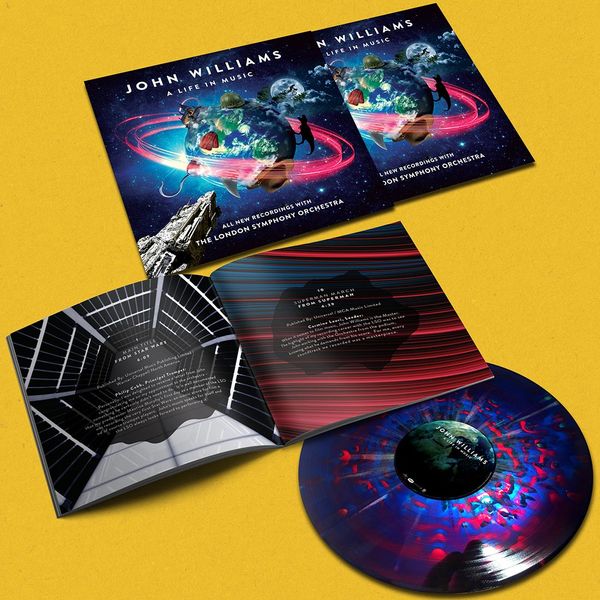