The album’s subtitle was coined by Gram Parsons to describe the likes of The Byrds and Flying Burrito Brothers, and is used here to gather rare music from artists barely known outside their home town and who pressed up their own records to sell at shows or local record stores.

Bands like Jimmy Carter and the Dallas Country Green and the Black Canyon Gang, were composed of farm and ranch hands who just liked making music. Others, such as Mistress Mary and Mike & Pam Martin, had dreams of record deals only to see them dashed when their demo albums were ignored. 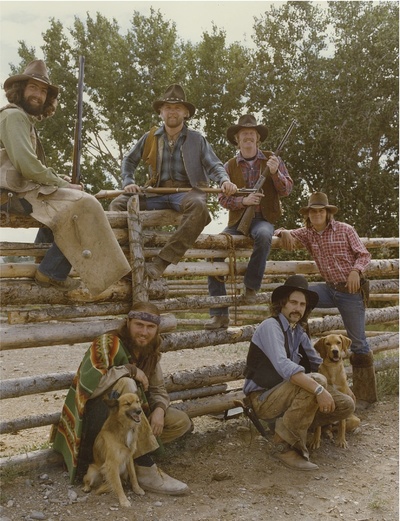