Cherry Red have announced Still In A Dream: A Story Of Shoegaze 1988-1995 for release on 29th January.

The 5CD ‘book set’ comes with a 12,000 word essay from Neil Taylor and traces the evolution of the genre from artists like House Of Love and Spacemen 3, through the so-called ‘Scene That Celebrates Itself’ with acts such as Chapterhouse, Ride and Lush and on to latecomers like Seefeel and Drop Nineteens. 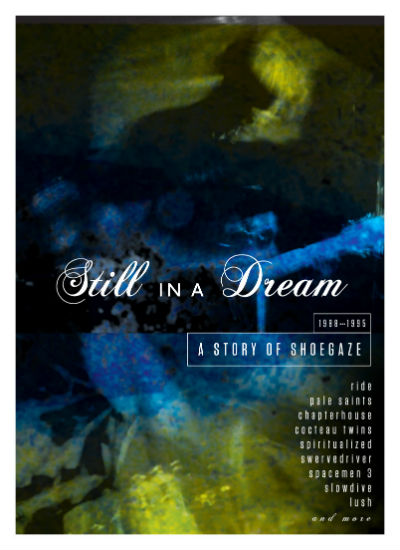 “If Nancy Sinatra had Einsturzende Neubaten as a backing band, that’s how we wanted to sound.” – Jim Reid, The Jesus & Mary Chain

“Ride were a fantastic band – one of my favourites of all time.” – Robert Smith, The Cure